Case graduated from Williams College in Williamstown, Massachusetts in 1980 with a degree in political science. 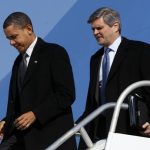 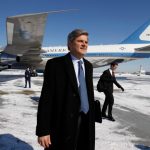 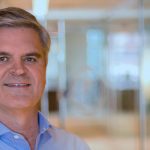 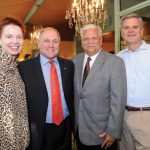 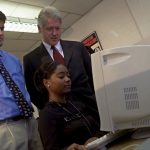