He attended many schools including Goolmangar Primary School in New South Wales (1979–1983) and Townsville State High School, as well as being schooled at home. He studied programming, mathematics, and physics at Central Queensland University (1994) and the University of Melbourne (2003–2006), but did not complete a degree. 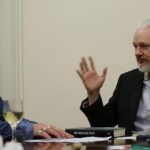 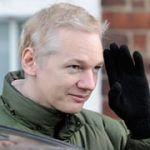 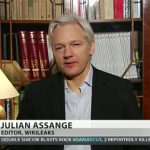 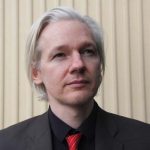 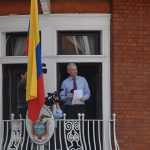