Bezos’ low salary is only £14,000 more than the average Facebook intern, according to Business Insider.

Having always had an interest in science, as a boy he created an electric alarm to keep his younger siblings out of his bedroom. Clever as that was, it doesn’t top the fact he used a screwdriver to dismantle his crib as a toddler, according to Achievement.org. 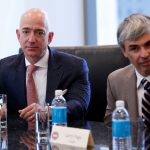 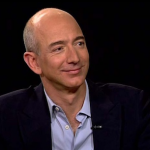 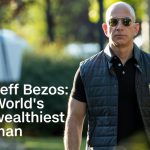 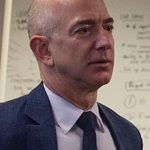