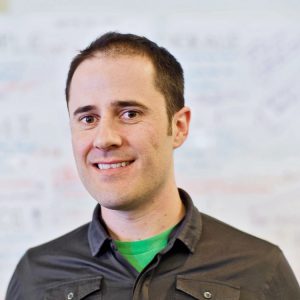 He attended the University of Nebraska–Lincoln for a year and a half, where he joined FarmHouse Fraternity, leaving to pursue his career. 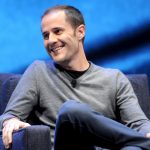 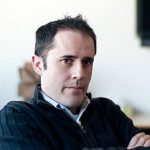 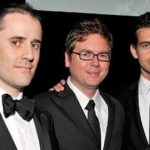